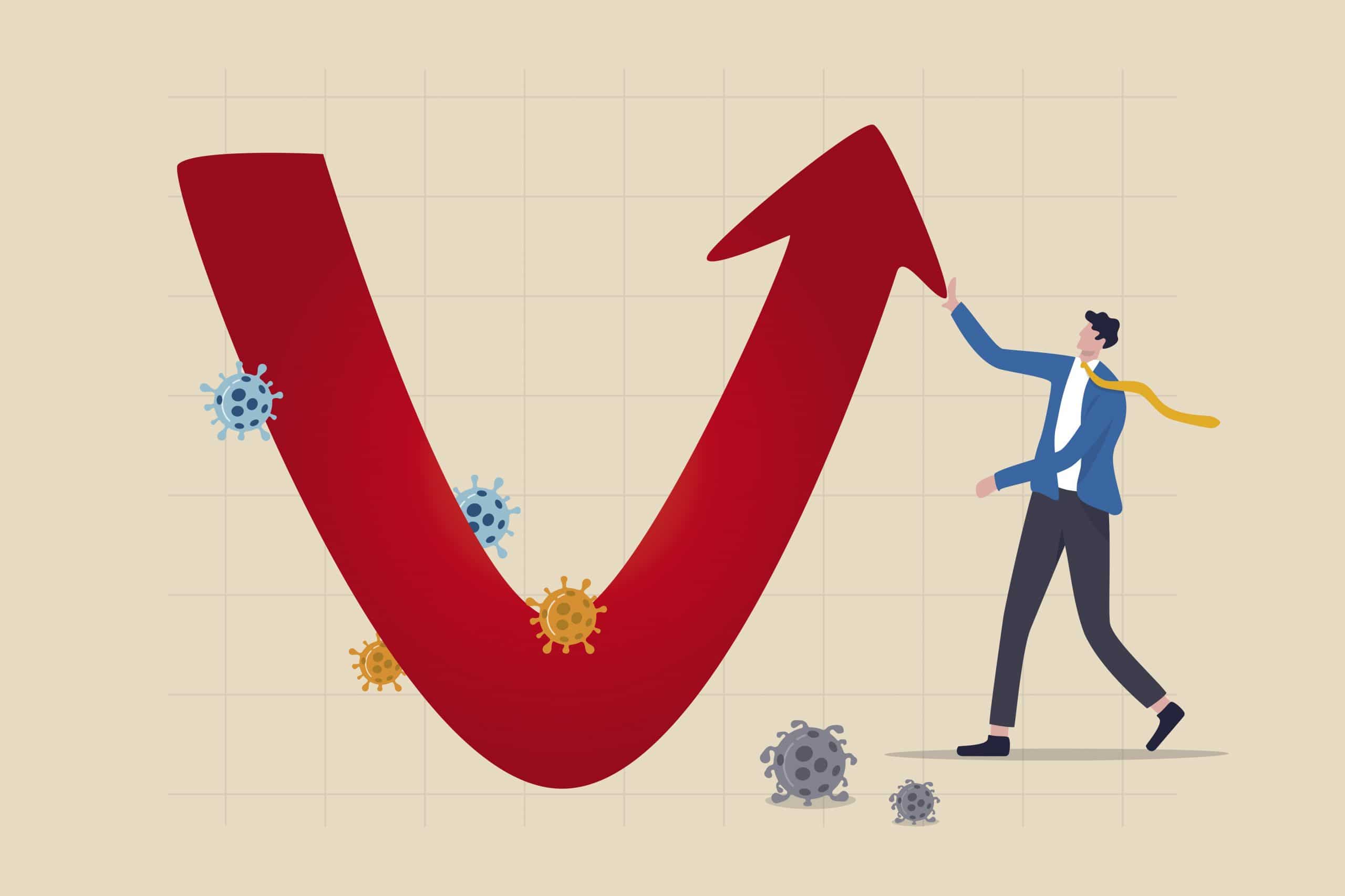 Totally outdated. That’s how the U.S. Federal Reserve must now feel about February’s bank stress tests – within weeks, the COVID-19 pandemic had rendered them useless.

Of course, the Fed isn’t expected to predict the future. At the time, it asked banks to run two scenarios on their balance sheets: “baseline” and “severely adverse” (it usually applies a third scenario – “adverse” – but in February just ran with the two). “Baseline” has gone straight out the window; these are not baseline – or normal – times. But even the central bank’s “severely adverse” scenario – usually impossibly extreme – now appears hopelessly optimistic, allowing for:

Interestingly, the Fed’s “severely adverse” take on what credit spreads might do did prove excessive. At its highest, the BBB-rated corporate yield (the lowest level considered investment grade) was 5.56% (for now) – lower than the 6.6% assumed in the scenario. This was a point made by Fed Vice-Chairman Randal K. Quarles last Friday, in his speech to the Women in Housing & Finance association:

The shape of recovery

Which brings us to this week’s bank stress states. The Fed – as Quarles noted – doesn’t have the time to design them from scratch. Instead, they’ll build on February’s, and include a sensitivity analysis that stresses balance sheets for the following three scenarios:

The key differences in these adjustments versus the regular process is that they focus on a wide range of potential outcomes, rather than on a single, specific one. But even these scenarios won’t help individual banks run their business. Instead lenders themselves need to take the lead. Luckily, they can.

Thanks to previous stress tests – precipitated by banks’ recklessness before the 2008 financial crisis – lenders began the year with strong capital and liquidity positions. Now they need to use them, applying forward-looking analysis to decide how best to lend these capital cushions – something regulators are encouraging them to do.

Supporting business is probably the most socially-useful way to go about this. At the same time, banks need to distinguish between borrowers who can’t pay today but can pay later vs those that can’t pay now and which, further down the line, would rack up ever heavier losses.

It’s all about the baseline

In practical terms, this means banks need to adjust to the “new normal”, adapting their baseline scenario to incorporate stress risk. The distribution of losses also needs to incorporate domino effects, otherwise it could be deceptively mild.

Ultimately, to make safe and prudent lending decisions today (which is different from “normal” times) banks need to bear in mind that collateral values and default probabilities become much more correlated in stress scenarios than they normally would. For example, a 10% drop in collateral (asset or recovery value) might double the Loss Given Default (LGD). Stress provisions need to be aligned with respective, bank-specific loss probabilities – not just the joint probabilities of general market drivers, such as unemployment, GDP, and interest rates. The results may not be as rosy as banks might wish, but it would lend confidence to this latest round of stress tests, and avoid the risk of the results being fit only for the dustbin.