What to Do When Black Swans Invade | Straterix
18010
post-template-default,single,single-post,postid-18010,single-format-standard,bridge-core-1.0.7,cookies-not-set,fully-background,ajax_fade,page_not_loaded,,footer_responsive_adv,qode-child-theme-ver-1.0.0,qode-theme-ver-23.9,qode-theme-bridge,qode_header_in_grid,wpb-js-composer js-comp-ver-6.0.5,vc_responsive

What to Do When Black Swans Invade 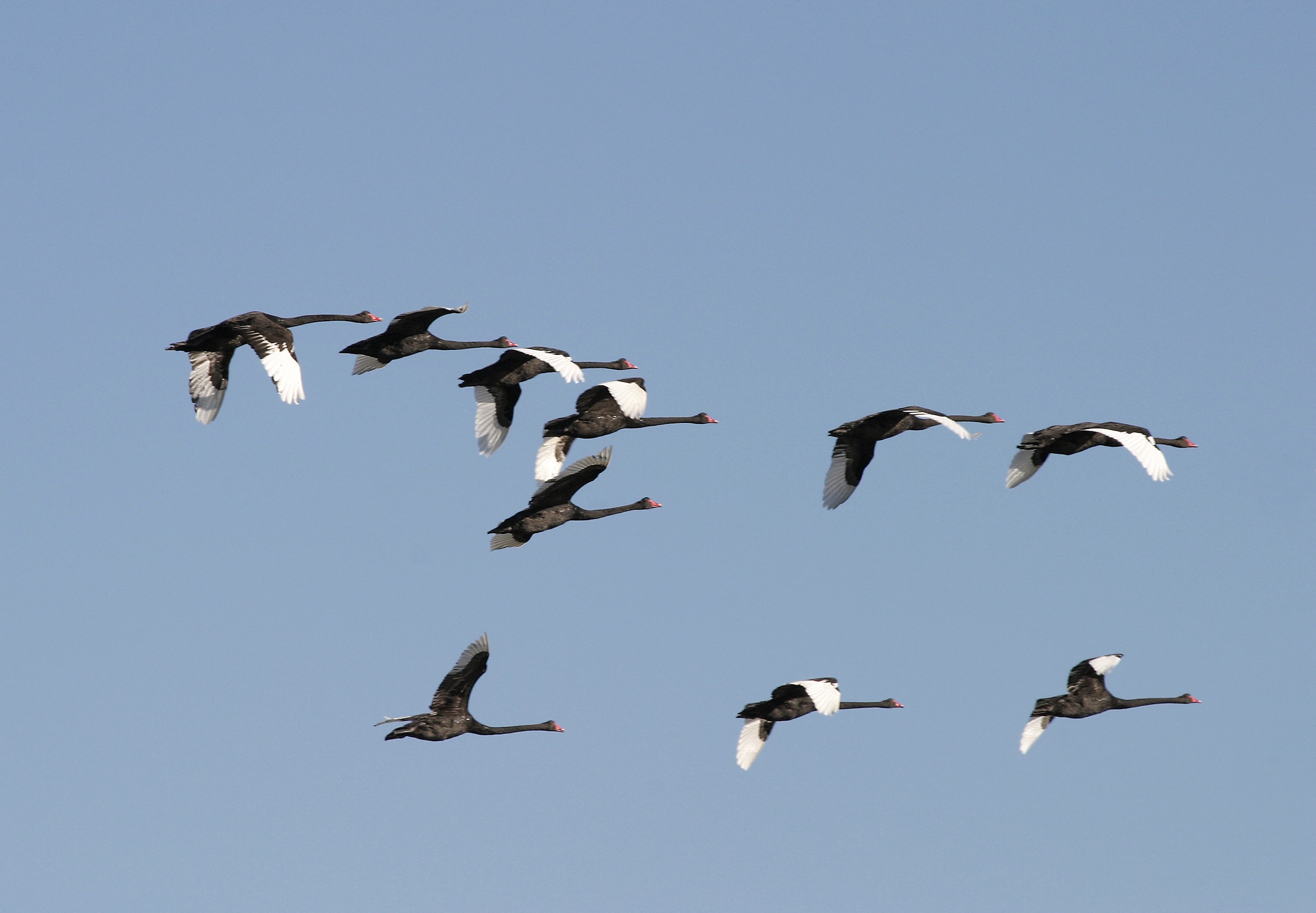 09 Oct What to Do When Black Swans Invade

In these crazy days, it can sometimes seem like one-in-a-hundred-year events are happening every five years (of course, as long as the events are all different, there’s not necessarily a contradiction here!). These crises – complete with catastrophic consequences (think the Global Financial Crisis of 2008, or the current pandemic) – are rare events; few expected them to happen. Often referred to as black swans (because the birds are rare), they’re impossible to predict. But we are able to prepare for them. The key is to estimate the probability of their occurring, and the severity of the impact.In terms of probability, there are three sources we can call upon to get a sense of the likelihood of one or more of these events taking place:

That said, what people usually call black swans are often the snowball effect of a number of events: the original trigger may be well-known and even anticipated (e.g. the subprime bubble), yet the ultimate consequences come as a shock. In the case of COVID, the pandemic itself must have been included in potential stress scenarios – after all, we’ve had at least four pandemics (including SARS and MERS) during the past 20 years. What hadn’t happened before was “The Great Shutdown”. It’s not that people didn’t expect governments to act – to try to mitigate the spread of the virus and provide stimulus for their economies. They just couldn’t conceive of them acting in the way they ultimately did, because they never had done before.

The unprecedented drop in oil prices happening at the same time may, on the surface, have seemed like a coincidence, based solely on a Saudi-Russia spat. But the pandemic did increase the probability of prices dropping so far and so fast. The probabilities of such secondary, sub-events are usually influenced by a causation effect from the primary cause. For example, a primary shock that increases credit spreads across the spectrum would simultaneously increase the probabilities of secondary events like downgrades and defaults. But there are other types of “black swan” events. Two decades ago we experienced the combination of the dotcom bubble bursting, 9/11 and the Enron default – totally uncorrelated shocks that occurred within close proximity to one another. To be clear, one event didn’t affect the probability of another, it’s just that all of them had their own, overlapping, snowball effects.

To prepare for rare and/or unprecedented scenarios driven by either type of “black swan” described above, one needs to consider multiple potential shocks, each with their own probabilities and severities, as well as various combinations of them. Even the best human experts can’t possibly cover all feasible combinations and evaluate their probabilities – which is why we need to turn to Artificial Intelligence (AI) and machine-learning methods, which can. These can help us prepare exclusively for black swans (the worst case outcomes specific for each organization) that have realistic probabilities of occurring (e.g. 0.5% and above), while ignoring one-in-a-million ones. At the same time, we can keep track of the early warning signs for the most far-fetched events, to spot when they start becoming more likely – whether it takes another five, or another 100, years.