What Should Keep You Up At Night | Straterix
16815
post-template-default,single,single-post,postid-16815,single-format-standard,bridge-core-1.0.7,cookies-not-set,fully-background,ajax_fade,page_not_loaded,,footer_responsive_adv,qode-child-theme-ver-1.0.0,qode-theme-ver-23.9,qode-theme-bridge,qode_header_in_grid,wpb-js-composer js-comp-ver-6.0.5,vc_responsive

What Should Keep You Up At Night 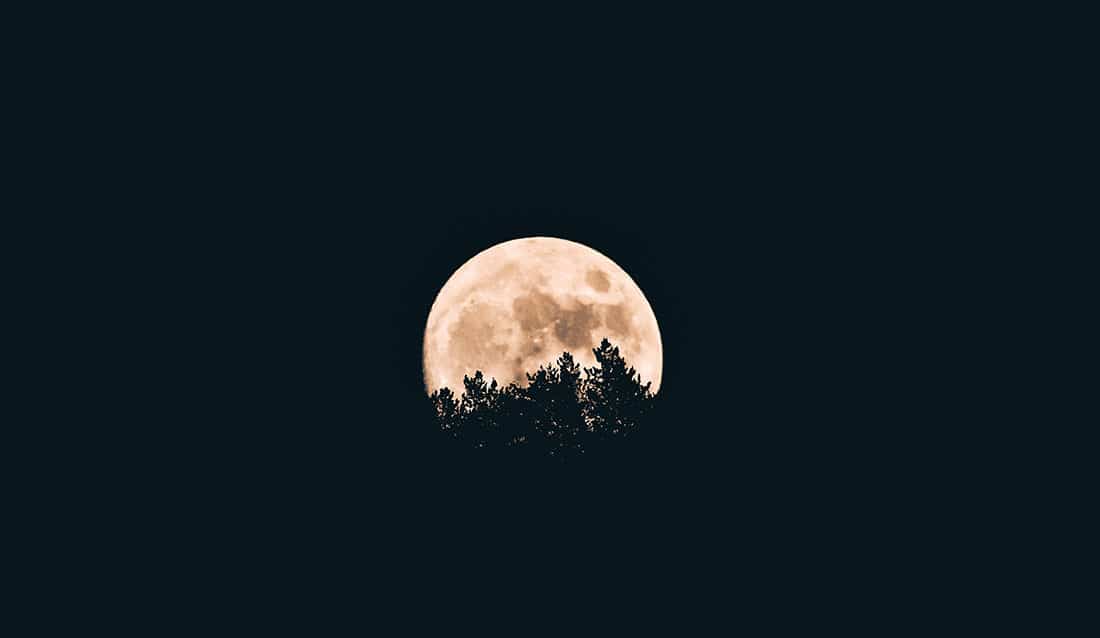 10 Sep What Should Keep You Up At Night

The surprise of executives at a mortgage bank was big when confronted with the most threatening scenario for their ALM.
It had an unexpected counter-intuitive twist.

Risk managers are bracing themselves for a downturn. It has been anticipated for a number of years and  now seems to be just around the corner. At times like this, liquidity is king. No one has ever defaulted with sufficient cash on their balance sheet. However accumulating liquidity prematurely could mean significant lost opportunity. In calculating an optimal liquidity buffer, one needs to consider not only the macro-market environment but also institution-specific strategic goals.

Banks now need to consider a whole range of multifaceted factors that affect liquidity, credit and capital and to consider these aspects consistently. These functions are typically siloed and managed by different departments that use multiple systems. In addition to cost, and time, this reduces agility and prohibits quick reaction to changes in the economy. Traditional modeling approaches simply fail to address the increased complexity of the economic environment.

Consider the recent example of executives at a mortgage bank that, while trying to assess the risks ahead, discussed different scenarios for ALM.  They followed the playbook and adopted current best practice: economist opinions were considered,  Expected, Worst and Best case scenarios selected and yield curve shifts applied. Then came the big surprise: none of the selected scenarios were found to be the most threatening scenario for the bank.

In fact, discarding traditional thinking and adopting a new method led to a surprising discovery: the worst scenario for the bank was looming as a result of a “normal” yield curve with a slight hump around 2-3 year tenor. Thanks to technology-enabled scenario analysis, we can now discover more and more risks in places we did not expect, sometimes with a counter-intuitive twist.